The quarterfinals of the Lindores Abbey Rapid Challenge, the second event of the Magnus Carlsen Chess Tour, are being held on Chess24.com. In the knockout stage, the qualifiers play maximum 3 matches (one per day); the one who wins 2 matches advances to the next round. Each match consists of 4 rapid games. In case of a 2-2 tie, an Armageddon game is played.

The second part of the Nakamura vs. Aronian and Yu Yangyi vs. Ding Liren matches will be played on May 25. 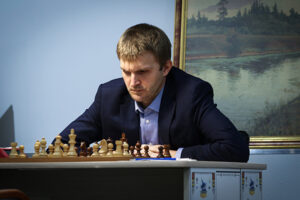 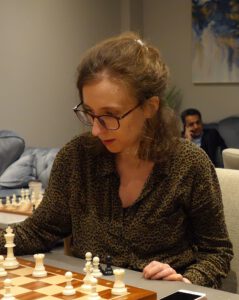 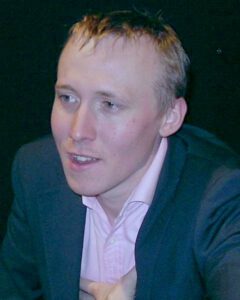 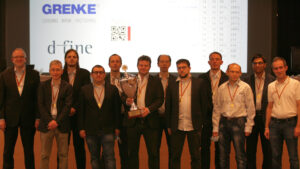 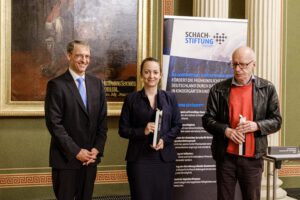 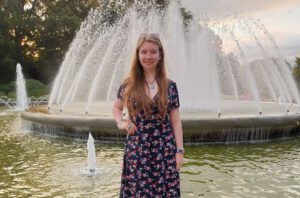