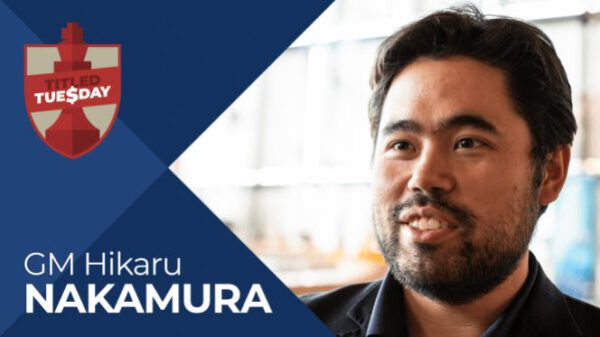 GM Hikaru Nakamura added yet another Titled Tuesday title to his long resume. The American grandmaster edged out four other players on tiebreak.

The December 1 Titled Tuesday tournament had a total of 727 participants. It was an 11-round Swiss with a 3+1 time control.

Nakamura had a nice warm-up game in the first round, where he scored a crushing win with the black pieces in a Modern/King’s Indian opening.

One of the most interesting games in the tournament was the clash in round seven between GM Baadur Jobava (@exoticprincess) and GM Dmitry Andreikin (@FairChess_On_YouTube). The latter focused fully on attacking the kingside after Jobava had weakened his structure there. The tactics, all the way into the endgame, are very rich. 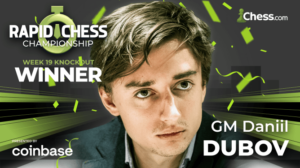 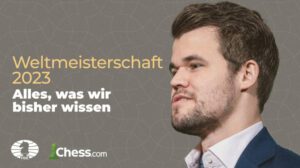 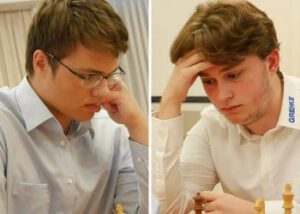 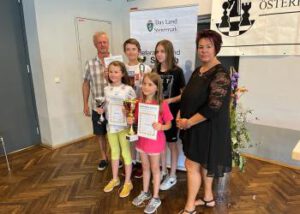