It’s Speed Chess Championship week, with the remaining quarterfinals to be played on Wednesday, December 2 and Thursday, December 3. Don’t miss it!

The first quarterfinal was played on November 19 and won by Wesley So (@GMWSO) 16-10 vs. Jan-Krzysztof Duda (@Polish_fighter3000). After a small break, we can enjoy the other three quarterfinals this week:

All matches can be watched on Chess.com/TV and Twitch.tv/chess with expert commentary.

The match between Aronian (@LevonAronian) and Vachier-Lagrave (@Lyonbeast) is one between two good friends. However, only one can advance and so they’ll have to be enemies for a few hours.

In classical chess, MVL has a slight plus score. The Frenchman beat Aronian five to four with 29 draws. In rapid and blitz chess games the difference is bigger: MVL beat Aronian 20 to nine, with 21 draws. 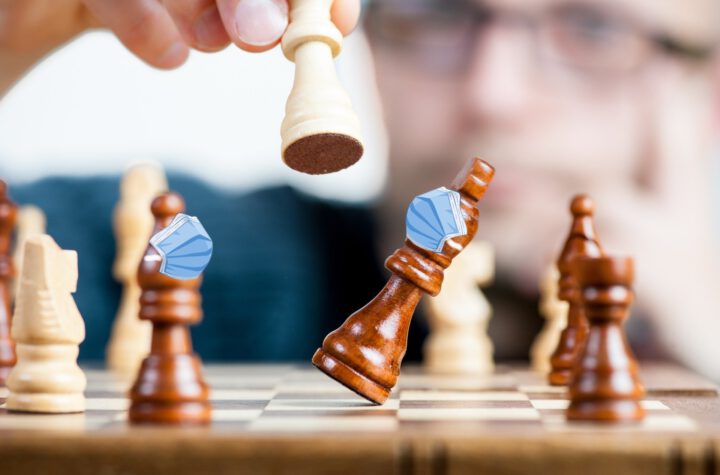 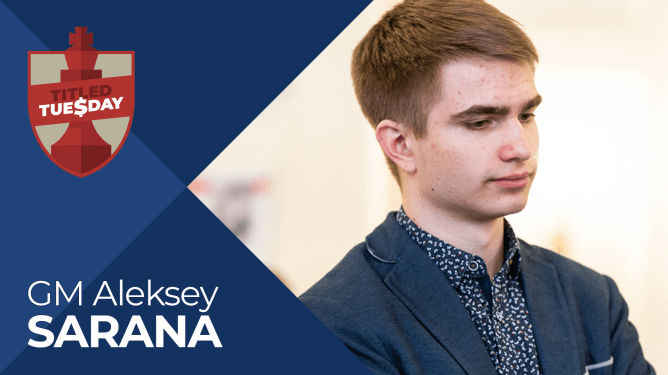 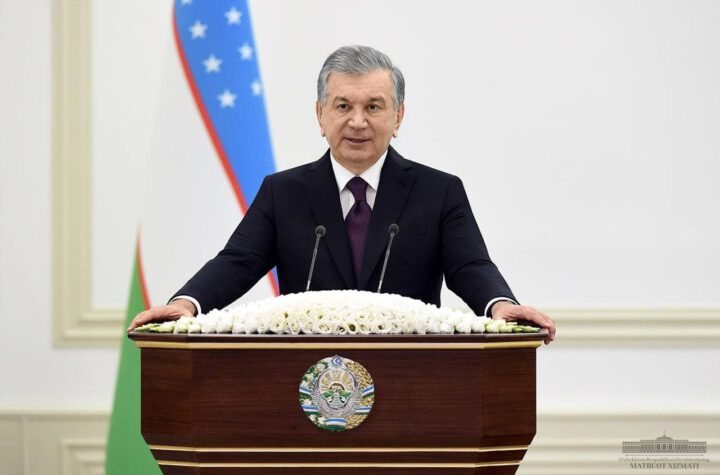