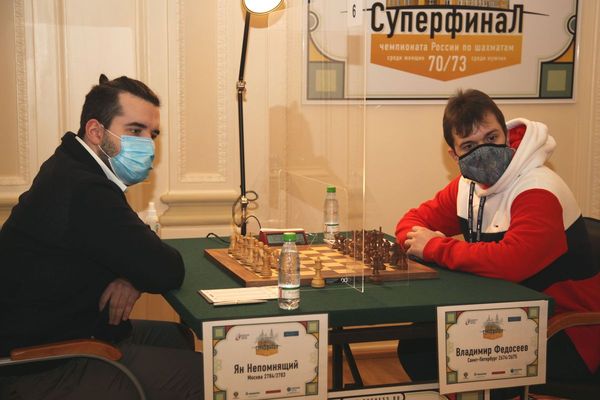 The eighth round of the Russian Championships Superfinals was played in the Central Chess Club in Moscow on December 13.

The leader of the open event Ian Nepomniachtchi had white pieces in his game against  Vladimir Fedoseev. It looks like Nepo was not in a very aggressive mood and chose not the most principal line in the Sicilian Defence. It seemed that mass exchanges would happen after the opening with a draw, but Fedoseev found a way to start struggle and gain the initiative. Black won a pawn, but it was difficult to convert it since there was not much material left, and the white bishops controlled the whole board. Nepomniachtchi was precise in defence, and the rivals agreed to a draw on the 51st move.

Sergey Karjakin and Peter Svidler discussed one of the sharpest lines of the Najdorf Sicilian with 6.Bg5. Black was acting not very convincingly and got quite an unpleasant and passive position. However, Svidler successfully opened up the position in the middlegame and almost leveled the game, but he spent a lot of time and found himself in a severe time trouble. The position with queens and rooks was still very sharp; Black made a crucial mistake on the 34th move and got into a mating attack.

Vladislav Artemiev defeated Maxim Matlakov in a mutual time trouble by organsing a swift attack on white squares and won. Aleksey Goganov lost to Daniil Dubov as White, while the Vitiugov – Esipenko game ended in a draw.

The leader of the women’s tournament Polina Shuvalova lost the first game; her rival was the repeated Russian women’s champion Alisa Galliamova. Shuvalova didn’t play very successfully in the opening, the Exchange Variation of the Ruy Lopez, and her position could have become quite unpleasant in perspective. Trying to turn the tide of the game, Shuvalova made a breakthrough in the centre and sacrificed a pawn. The activity of her pieces was probably enough to compensate the material shortage, but she decided to continue a pawn assault and missed a strong tactical blow from Galliamova. Having lost one more pawn, White didn’t manage to come back into play. Step by step, Galliamova converted her material edge.

Still, Polina Shuvalova is a sole leader, but she is just half a point ahead of Aleksandra Goryachkina, who drew her game against Marina Guseva as Black. The youngest participant Leya Garifullina is on the third place: she defeated Tatyana Getman with the black pieces. 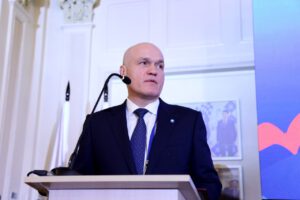 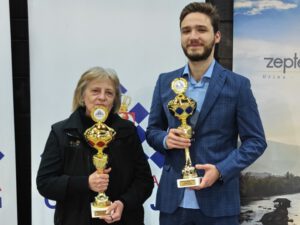 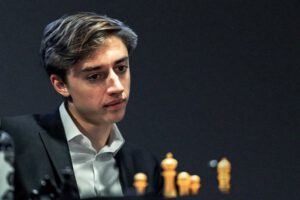 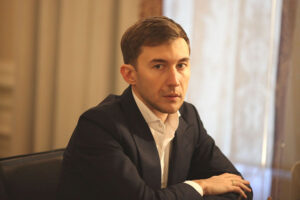 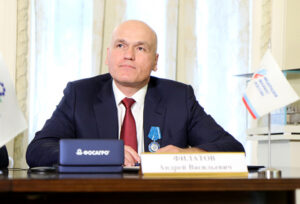 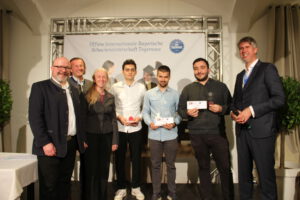 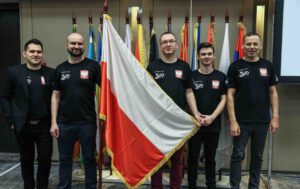 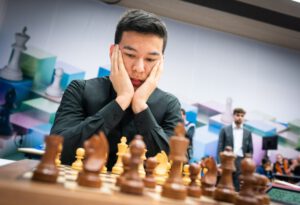