Iran’s chess federation avoided a direct risk of suspension from the International Chess Federation (FIDE) at today’s General Assembly. The FIDE delegates instead supported a motion from FIDE President Arkady Dvorkovich that warned Iran while choosing to continue on a diplomatic path.

The sensitive topic of Iranian players not being allowed to play against Israeli players was discussed today at FIDE’s 91st General Assembly. For the first time, the meeting of FIDE delegates was held online due to the coronavirus pandemic.

The topic regarding Iran had been placed on the agenda by English Chess Federation delegate Malcolm Pein and FIDE Vice President Nigel Short. They had prepared a motion (here in PDF) that stated:

As in other sports, Iranian chess players almost never play against Israeli players. The Iranian government does not recognize the legitimacy of Israel as a state. An Iranian player usually forfeits their game if paired against an Israeli opponent—a pairing that was often avoided altogether by arbiters in the past. 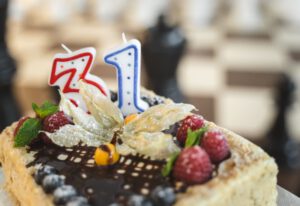 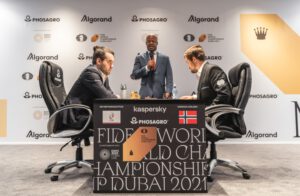 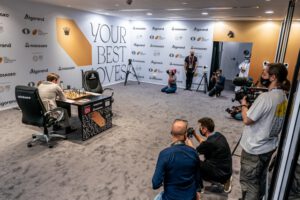 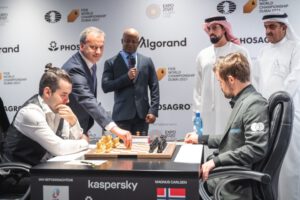 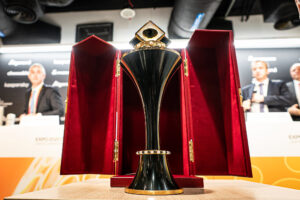 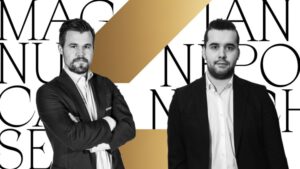 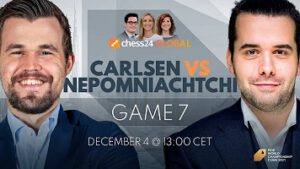 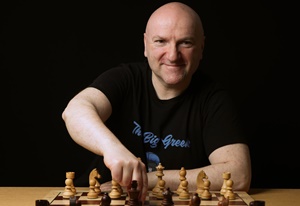 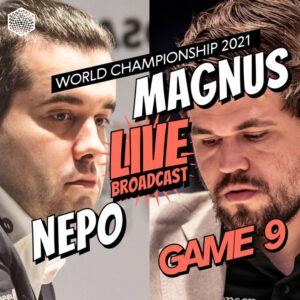