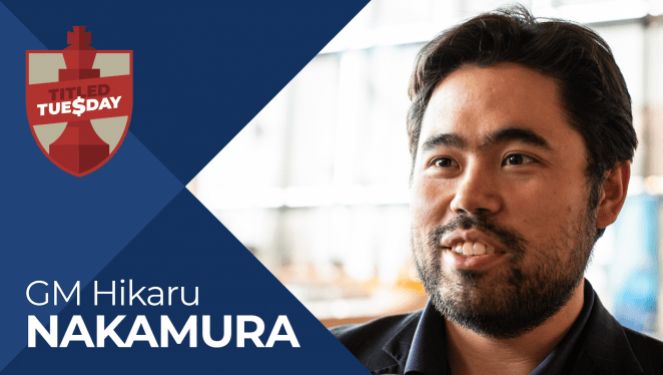 GM Hikaru Nakamura can easily be called the Big Winner of 2020. Three days after clinching the Speed Chess Championship, he also won another Titled Tuesday, his third in eight weeks.

This week’s December Titled Tuesday tournament had a total of 681 participants. It was an 11-round Swiss with a 3+1 time control. 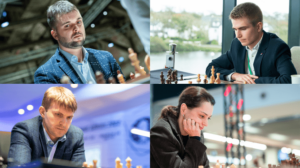 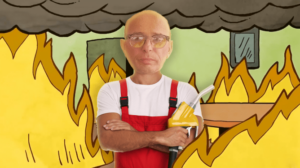 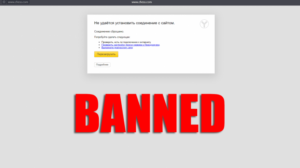 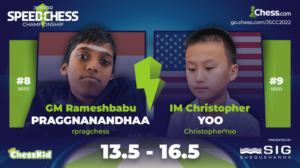 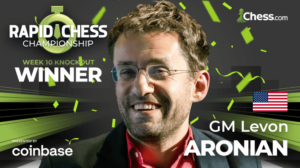 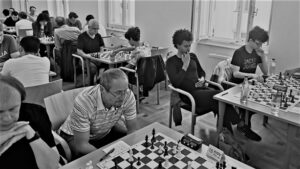 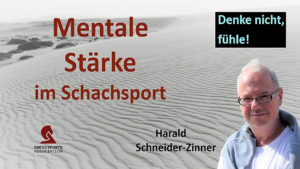 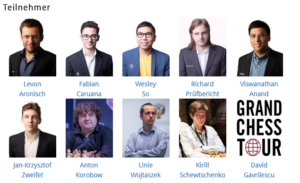