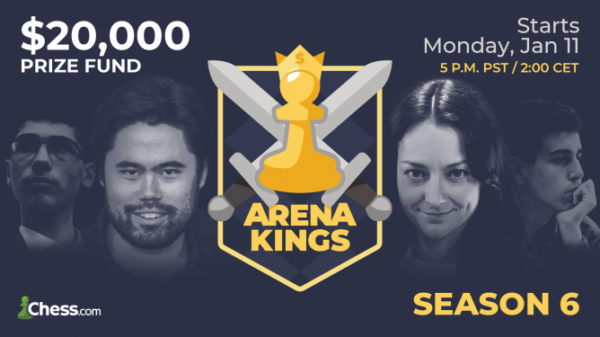 With the first month of the new year, Chess.com is bringing back an event that proved both fan and streamer favorite: Arena Kings! The sixth season of the Arena Kings chess tournament series will start on January 11, 2021 and will feature a total prize fund of $20,000.

The four-month tournament series will allow both super-grandmasters and casual players to earn cash prizes. As in earlier seasons, Monday and Friday will remain the regular Arena Kings days.

Once again there will be four designated days where Fischer Random (Chess960) will be played and also four Royal Arena Kings with elevated prizes.

All Chess.com members are eligible for prizes. While players must stream their games in order to earn cash, streamers do not have to be members of the Chess.com Streamer’s Program to be eligible to win. 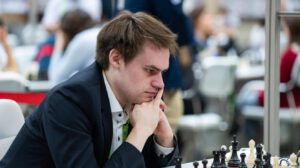 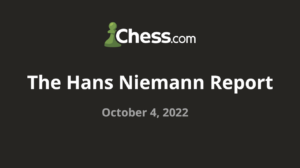 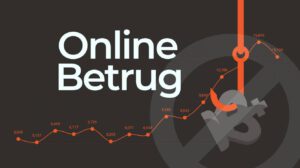 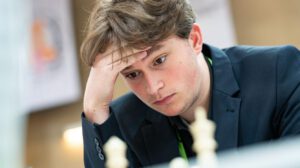 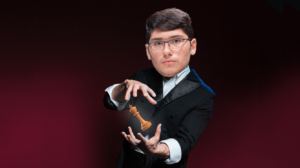 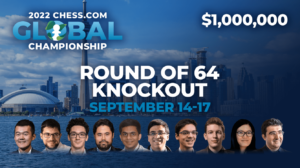 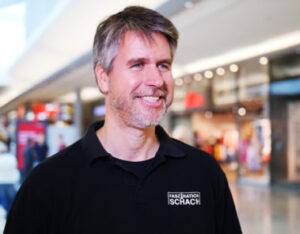 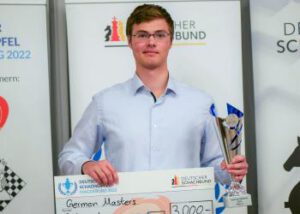 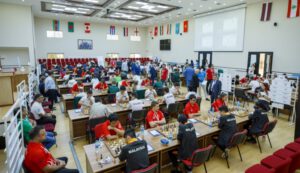