The European Online Blitz Chess Championship 2020 started with the welcoming words from the President of the European Chess Union Zurab Azmaiparashvili.

353 players from 40 European federations, including 134 Grandmasters and 100 International Masters, took part in the first qualifying stage.

The 11-round Swiss tournament with time control 3+2 kicked off at 6 pm CET. The best 16 players (after the anti-cheating check is completed) qualify for the play-off which will take place today (19th Dec), starting at 8 pm CET.

Antoaneta Stefanova (BUL) (pictured below) scored 7 points and showed the best result among female players. She is followed by Anna Sargsyan (ARM) – 6 ½ points and Monika Socko (POL) with 6 points.

Apart from the women prizes (200 EUR each), special prizes are established for the three best senior players and boys and girls U18 and U20.

Among the seniors, the best player is Avigdor Bykhovsky (RUS) with 5 ½ points, followed by Igor Efimov (MNC) and Leon Mazi (SLO) – with 5 points. All three received an invitation for the OTB European Rapid & Blitz Chess Championship 2021.

The organization of the championship is supported by the city of Katowice, the Ministry of Sport of the Republic of Poland, and Mokate. 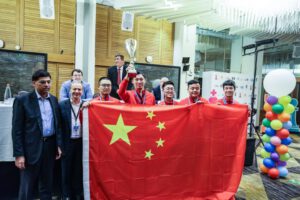 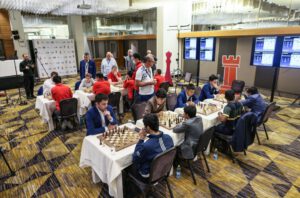 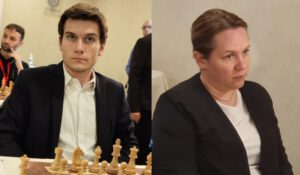 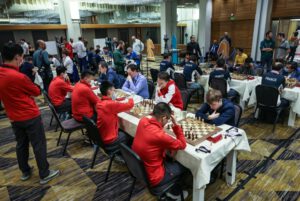 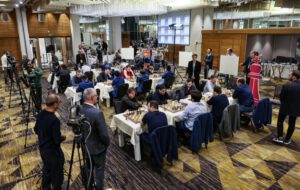 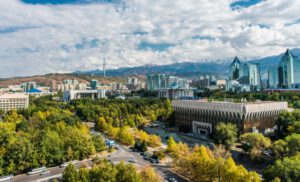 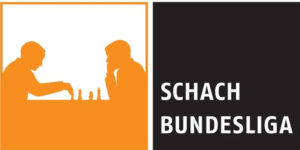 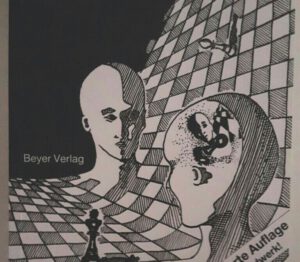