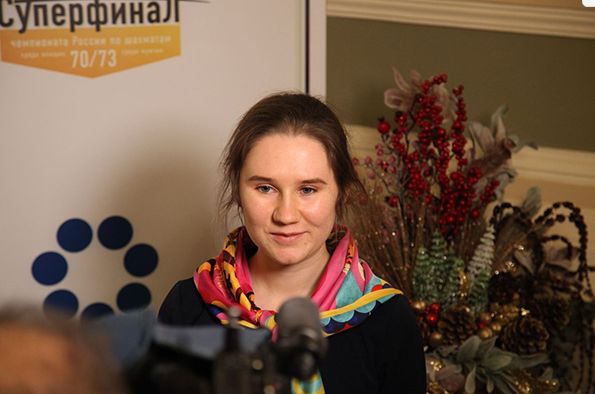 The fourth round of the Russian Championships Superfinals was played on December 8 in the Central Chess Club in Moscow.

Sergey Karjakin, the leader of the open tournament, drew his game against Maksim Chigaev.

Sergey Karjakin: “Of course, I am quite happy that I won two games with the black pieces. Each time I have White, my opponents show very good preparation. For example, today Maksim was very well prepared, and I didn’t manage to bring up any problems to him. Everything was exchanged, and a draw followed. But I had a very tense game against Nikita Vitiugov in the third round. Winning against such a strong grandmaster with the black pieces is quite a rare thing, so I take each of such victories as a feast”.

Karjakin was joined by Ian Nepomniachtchi, who had defeated Mikhail Antipov as Black. The rivals discussed the Najdorf Sicilian, where Black managed to resolve his opening problems and get a comfortable play in the middlegame. At the key moment, Antipov made an unobvious mistake, which allowed Nepo to create threats on the kingside. White gave up the exchange but still found himself under a mating attack. Antipov resigned after Black’s 30th move.

Nikita Vitiugov beat Aleksey Goganov as White in 28 moves. According to the grandmaster, the game, in fact, was decided in the opening. “As far as I remember, Black should play 13…Qb6 instead of 13…Qa5, while I implemented a standard plan in the game: a3, b4, and Ng3. I got a very easy play and a huge advantage after the opening, and I only had to find an elegant move 19. Qd2, which is typical for such positions. We both knew the move, and after it, Black can just resign”.

The games Matlakov – Esipenko and Svidler – Dubov were drawn. Vladislav Artemiev and Vladimir Fedoseev also made a draw in the longest game of the day: the former had to defend an unpleasant endgame being a pawn down, and he managed to save himself after more than 5 hours of play.

Aleksandra Goryachkina, who had White against Alisa Galliamova, got an advantage after the opening, won the exchange, and then a rook in the middlegame. White cooly countered all Black’s threats and won on the 38th move.

A miraculous save happened in the Guseva – Pogonina game. Black found herself in dire straits after the opening and was persistently defending in the middlegame. However, Pogonina lost a pawn and had to survive in the endgame. But Guseva chose a wrong plan while converting, which allowed her opponent to take back the material and win a pawn. White resigned in the hopeless endgame after more than five hours of play.

A dramatic game was played by Olga Girya and Leya Garifullina. The reigning Russian champion achieved an edge and was methodically increasing pressure, while the young Sverdlovsk player was very tough in defence. At one point, Girya lost the right track, her advantage lessened, and soon she got into trouble. However, Garifullina, in her turn, didn’t orientate in subtleties of this difficult endgame and made a return mistake, after which the play leveled. A draw followed on the 74th move. 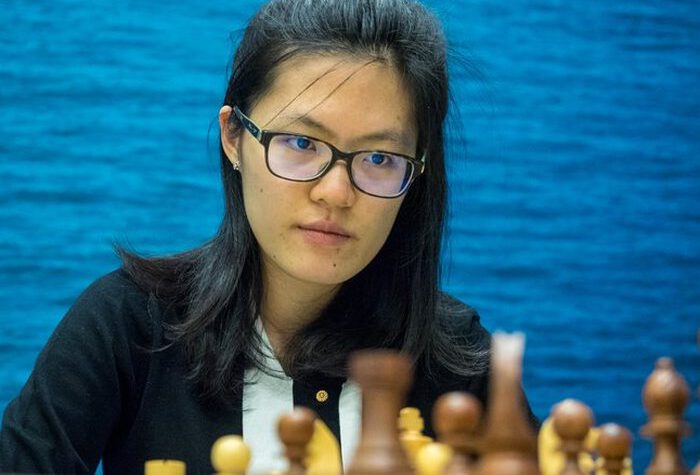 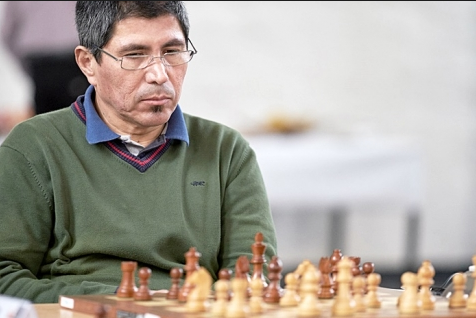 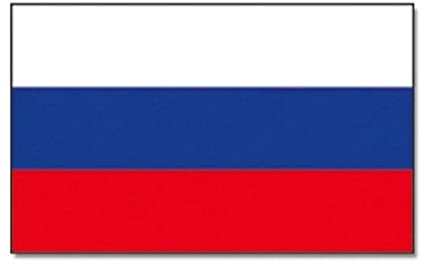 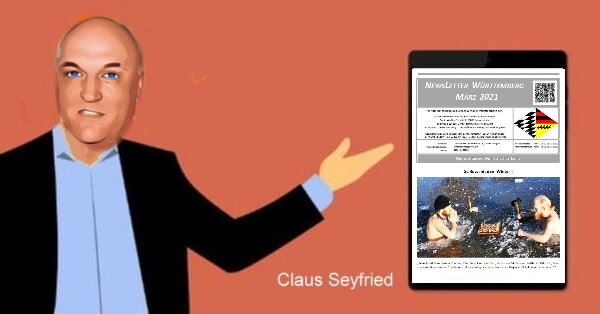 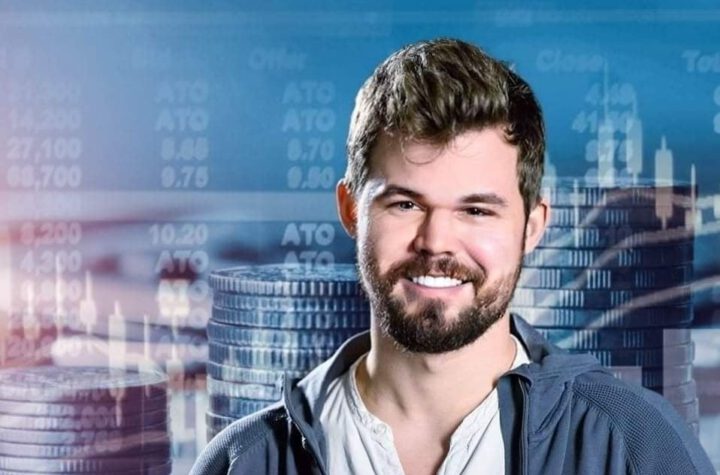 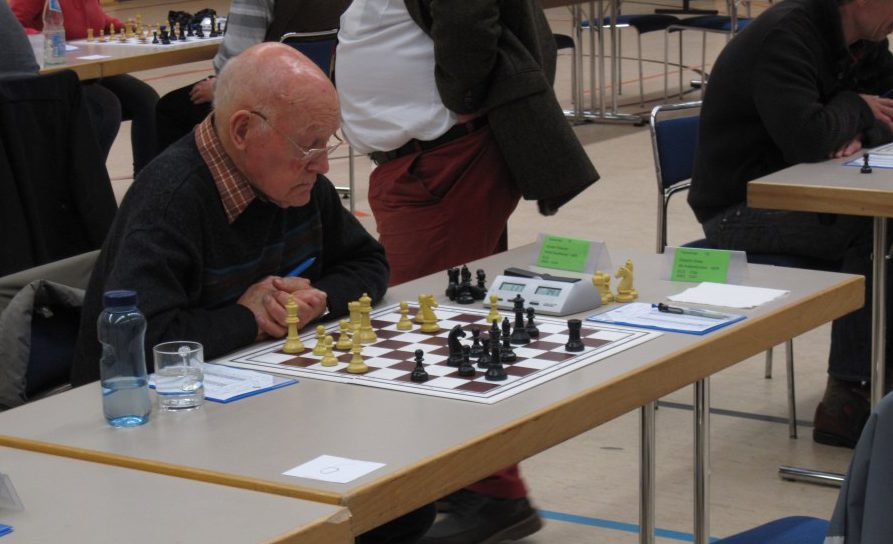