For an average beginner, the road to a rating in the range of 1400-1600 is pretty straightforward. Learn as many tactical patterns as possible, get yourself familiar with some basic opening principles, and you are there! Notice, I said that the road is straightforward, but it is not easy at all. Still, if you have desire and determination, it is just a matter of time till you reach this rating level. We already discussed the tools that might help you to achieve this initial goal in this, this and this article.

If you are making a quick progress in chess and your rating raises faster than the price of a bitcoin, congratulations! The good news is, unlike the price of the above-mentioned bitcoin, your rating will never drop to zero. The bad news is, unlike the bitcoin’s price, the higher your rating, the more difficult it is to get it higher. I bet you’ve seen dozens of players in your chess club whose rating permanently stuck somewhere between 1800 and 2000. What should such players do to become a master?

If you attend any big open tournament, you’ll see dozens of games opened with the so-called neo London (1.d4 followed by 2.Bf4). It is both funny and sad to see a 1200 player starting his games this way. Ask these players what attracts them to such a sophisticated (I almost used a „b“ word, which rhymes with a word „snoring.“) opening, and they will proudly answer that it is one of Magnus Carlsen’s favorites. Never mind that Carlsen’s requirements for any opening that he plays are completely different from what a club player might have in his mind. 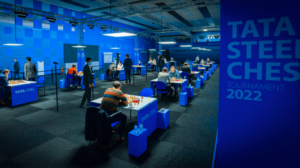 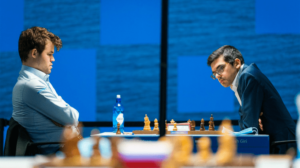 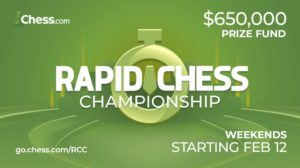 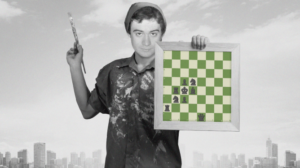 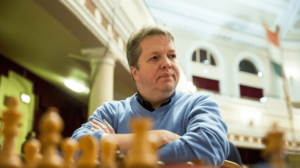 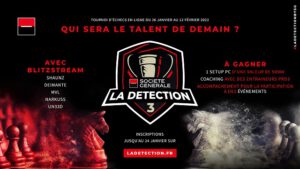 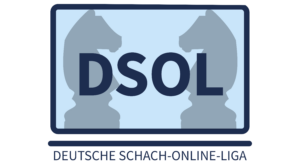