In the new knockout format consisting of two-day matches, it is not necessary for the matches to finish decisively in day one. Had any matches finished with a score of 2-2 today, play would have proceeded to day two without a tiebreaker. Only if the second match on day two is also drawn, will play continue to tiebreaks. As it turned out, this format was largely irrelevant today as all matches finished decisively, the winners being Carlsen, Vachier-Lagrave, Levon Aronian, and Teimour Radjabov. Each of these players needs only a 2-2 draw in tomorrow’s match to advance.

How to watch?
The games of the chess24 Champions Chess Tour Skilling Open can be found here as part of our live events platform. IM Levy Rozman and IM Anna Rudolf are providing daily commentary on GM Hikaru Nakamura’s Twitch channel starting from 9:00 a.m. Pacific / 18:00 Central Europe.
Carlsen vs. Giri
By his own admission, Carlsen struggled in his first three games against Giri. In the first game particularly, Giri came very close to a win, but in a critical moment on move 27, Giri traded the queens, retaining a small advantage, but losing his shot at a knockout blow. Always resilient, Carlsen defended well and drew the resulting worse endgame. 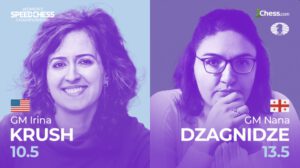 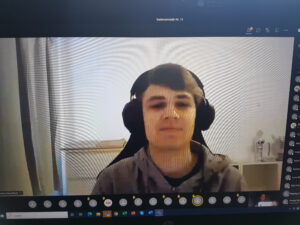 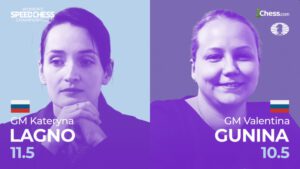 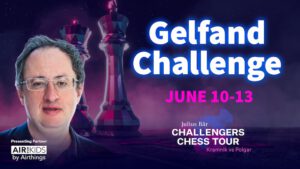 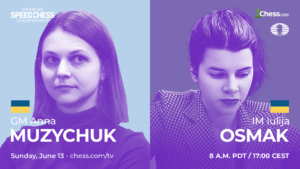