The first FIDE Online Chess Olympiad for People with Disabilities is set for a great start, with 61 registered teams from 45 different countries. The event will take place from November 20 to 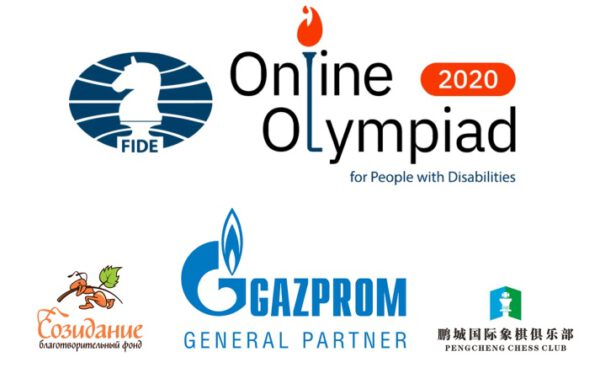 December 3, and will consist of two stages. The first one is a 7 round Swiss System, from which the best 4 teams will qualify to play a double-round semifinal (November 29-30). The two best teams will advance to the finals, while the two others will compete for third prize. The final has been purposely scheduled for December 3, the date of significant importance: in 1992, it was established by the United Nations as the „International Day of Persons with Disabilities“ (IDPWD).

The time control in all stages is 25 minutes + 10 seconds, and for the first time, a FIDE event will be held on Tornelo, a web-based tournament management software.

FIDE Online Chess Olympiad for People with Disabilities will count on the support of Gazprom as a General Partner. The charity foundation Sozidanie and the Pengcheng Chess Club will also be sponsors for the competition.

In total, and including reserve players, the competition will gather almost 400 participants. The event will be as global as expected from an Online Olympiad, with 21 teams from Asia, 20 from Europe, 13 from the Americas, and 7 from Africa. Poland, Germany, the Philippines, Israel, and Cuba are the favorites according to the initial rating, followed by other traditional “chess superpowers” like Russia and Ukraine. The complete list can be found at Chess-Results.

The field includes two Grandmasters (Marcin Tabir, from Poland, and Yaacov Silberman, from Israel) as well as 12 International Masters. Nguyen Tran (USA), born in 2011, will be the youngest participant, while Alfric Gomez (FRA) will be the oldest, at 79 years old: in total, seven decades of difference. 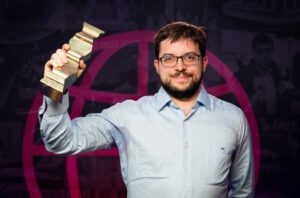