It will be a gathering of grandmasters, that much is certain. And yet before the championship tournament of the Bundesliga, speculation broke out: Who is playing? Will we see World Championship Candidates? How about MVL? How about Fabiano Caruana? The clubs are keeping a low profile in order to make it difficult for the opponents to prepare. Only as late as possible should the competition see who they meet over the boards.

As the world’s strongest chess league, the German first division may be the most international of chess leagues as well. In times of travel restricitions, the league’s internationality makes the line-ups hard to predict. But there have been leaks. Fabiano Caruana (OSG Baden-Baden) is likely to play since the Baden-Baden Chess Center has mentioned a recent training session with his Coach and Baden-Baden teammate Rustam Kazimdzhanov in Germany. Meanwhile, French Grandmaster Romain Edouard (SV Werder Bremen) has mentioned on twitter that he is corona-free and ready to play.

The line-up of the Schachfreunde Deizisau is easier to predict than others. Their squad consists primarily of the best German chess masters, who as locals are least affected by travel restrictions. The Bundesliga website itself has leaked that youngster Vincent Keymer will continue his run on the 2600 Elo mark in Karlsruhe as part of the Deizisau team. Also, young grandmasters Matthias Blübaum and Alexander Donchenko will probably continue their duel for the top of the German rating list in Karlsruhe – both as part of the Deizisau team. 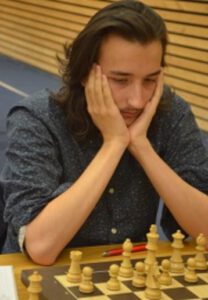 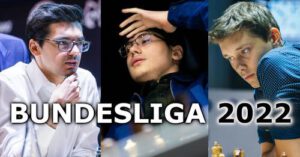 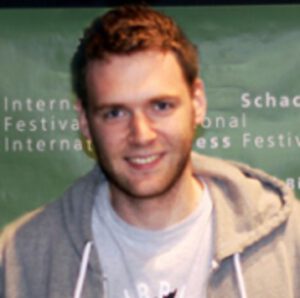 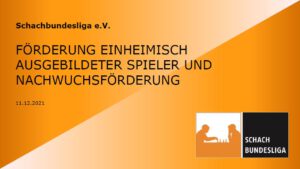 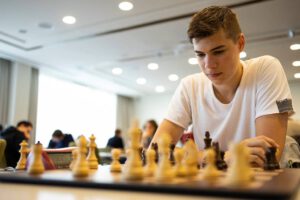 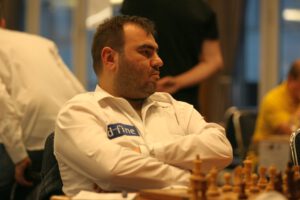 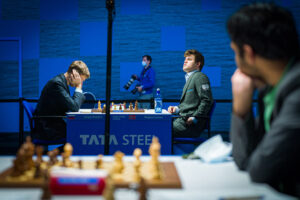 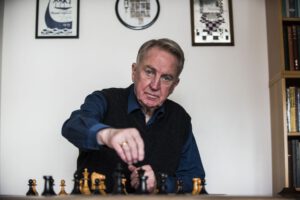 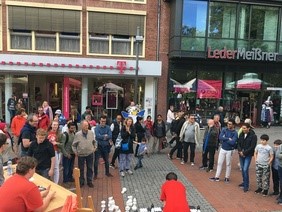