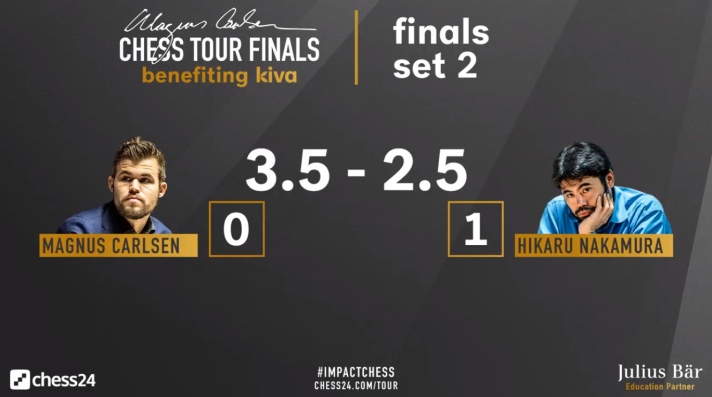 Magnus Carlsen had to use all his dark arts to overcome Hikaru Nakamura today and wrestle himself back into the final of his signature tournament. The two fierce rivals played out a thrilling but at times a bizarre second day in the $140,000 Magnus Carlsen Chess Tour Final which the World Champion won to leave the match score at 1-1. Nakamura, who dominated yesterday, had looked in ominous form as his rode to victory in the first game, a razor-sharp encounter that had fans on the edge of their seats.

A super-quick 14-move draw then followed as Carlsen wanted to stabilize and Nakamura was perfectly content to sit on his lead. In Game 3, Nakamura and Carlsen resumed hostilities with the American again looking strong. But a small lapse from Nakamura left a door open for Carlsen to roar back.

The mistake cost the American dearly as Carlsen busted through to get the win he desperately needed to level the set 1.5-1.5. 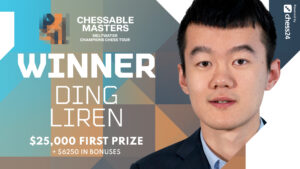 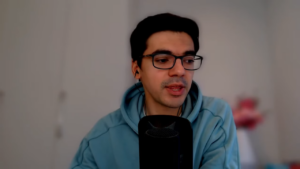 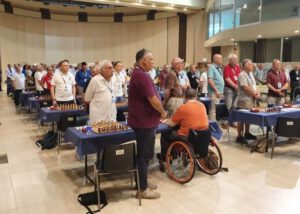 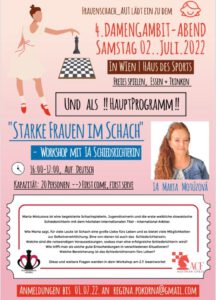