As it was previously announced, the International Chess Federation has budgeted the sum of €50,000 for a program to support chess veterans in 2020. Combined with the decision of waiving fees to our seniors, this is FIDE’s contribution towards giving back a little to those who devoted their entire life to chess.

Like in 2019, the initial plan was to allocate €20.000 to provide stipends to individual nominees, and €30,000 to increase the prize fund of the World Seniors Championship. However, due to the ongoing uncertainty created by the global spread of the new Coronavirus, we still don’t know if this event will go ahead as planned, or it will have to be canceled/postponed.

In view of these uncertainties, the dedicated panel working on the assignment by FIDE Council found advisable to redistribute this amount, allocating a record total amount of €35,000 directly to stipends. The general consensus was that this was much needed in these difficult times.

After carefully considering the numerous applications received, the Council decided that these will be the 17 chess players, coaches, and promoters who will benefit from FIDE’s support: 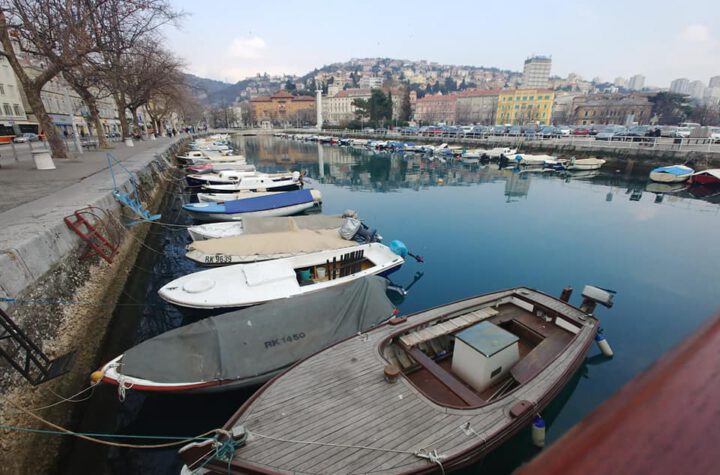